Efacec strengthens the electric power grid in Tunisia with 25 substations 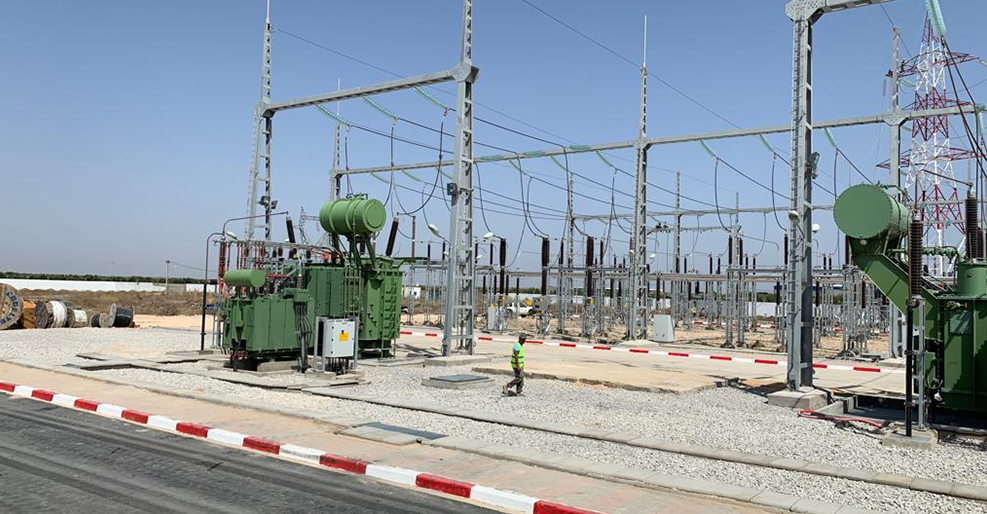 Efacec is reinforcing its presence in the Tunisian market with a project that includes the construction and ampliation of 25 electric substations, six of which are new. This set of substations, in the scope of the contract signed with STEG (Société Tunisienne de l’Electricité et du Gaz), is part of the Tunisian Electric Power Transmission Network.

In the scope of this project, 10 substations have already been commissioned, two of which are brand new. The latest one, a 150/33 kV substation, was inaugurated in June 22nd, in Ksour Essef, 200km from Tunisia’s capital, Tunis. Tunisia’s Prime-Minister, M. Yousef Chahed, was present at the inauguration event.

The Portuguese company was responsible for the preparation of electromechanical studies, equipment’s supply and transport to Tunisia, assembly supervision, testing and technicians training. The project incorporates the business units of Energy and Automation, including protection devices, command, control, batteries and chargers.

Efacec signed the contract in 2016, as a result of winning the international tender in a consortium with ECM+, regarding the country’s 11th Plan for the Electric Power Transmission Network. ECM+ was responsible for the civil studies, customs clearance, local transport, construction and assembly of the equipment. The project is funded by the Islamic Development Bank.

The Tunisian market and its players are not new to Efacec, as the Portuguese company begun developing projects with STEG in the 1990. In 2017, STEG chose Efacec to implement a project of engineering, supply and supervision of three new substations in Rwanda.

Earlier this year, Efacec won an international competition regarding the supply of 50 level crossings in Tunisia, in collaboration with SNCFT (Société Nationale des Chemins de Fer Tunisiens), an entity that already has 40 crossing levels in its rail network provided by the Portuguese company in previous contracts.