We are a Portuguese company with a strong exporter profile
and international presence in over 65 countries.
A brand with more than 70 years, made by great people.
Our foundation goes back to 1905, with de beginning of
a new company “A Moderna” Sociedade de Serração Mecânica.

In 1921 “A Moderna” gives rise to the Electro-Moderna, Lda.
A company with operations in the electric field
(motors, generators, transformers and electric accessories).
Electro-Moderna had, at that time, the necessary skills to
support the major future development of what would be the “EFACEC”. 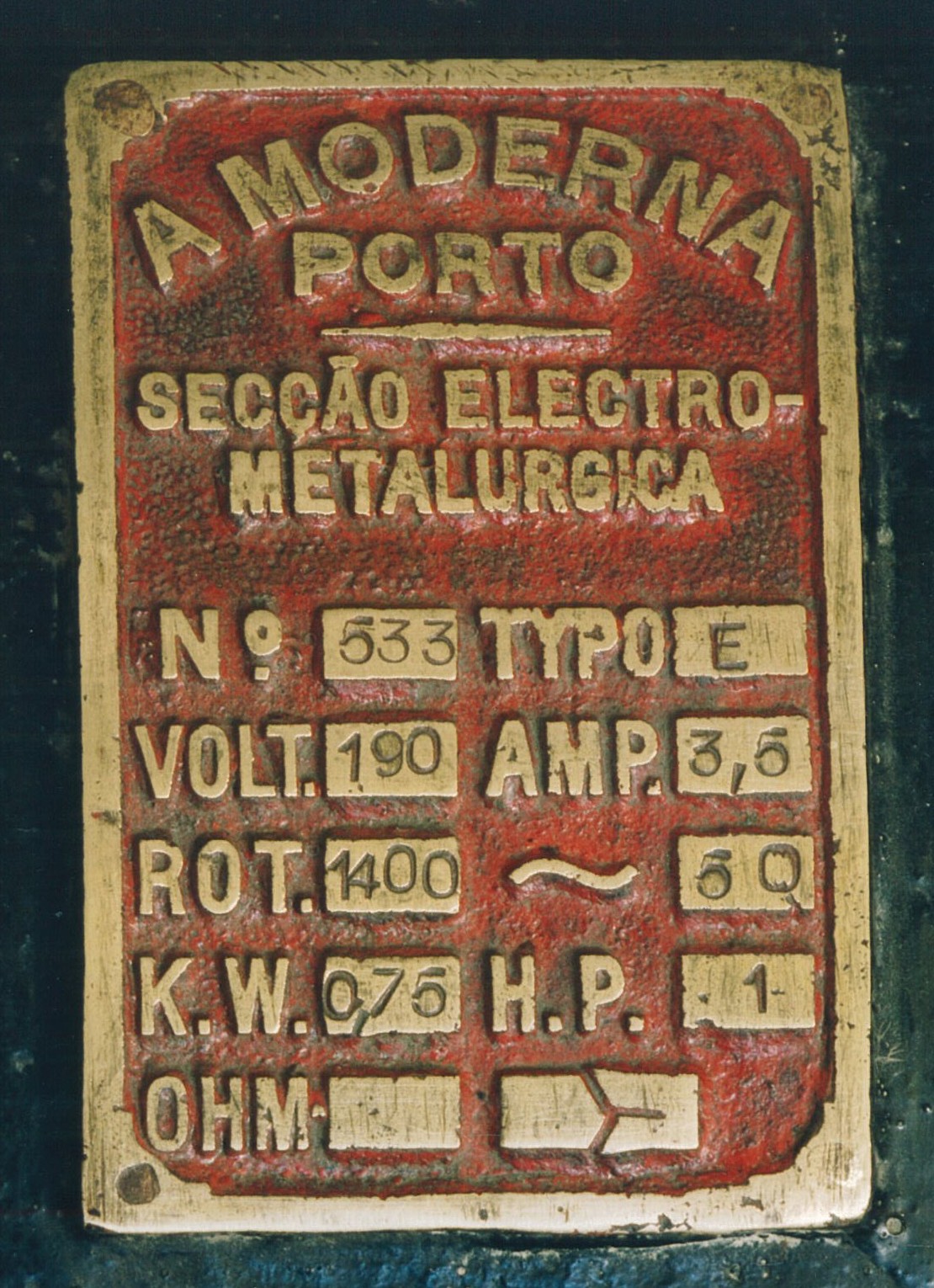 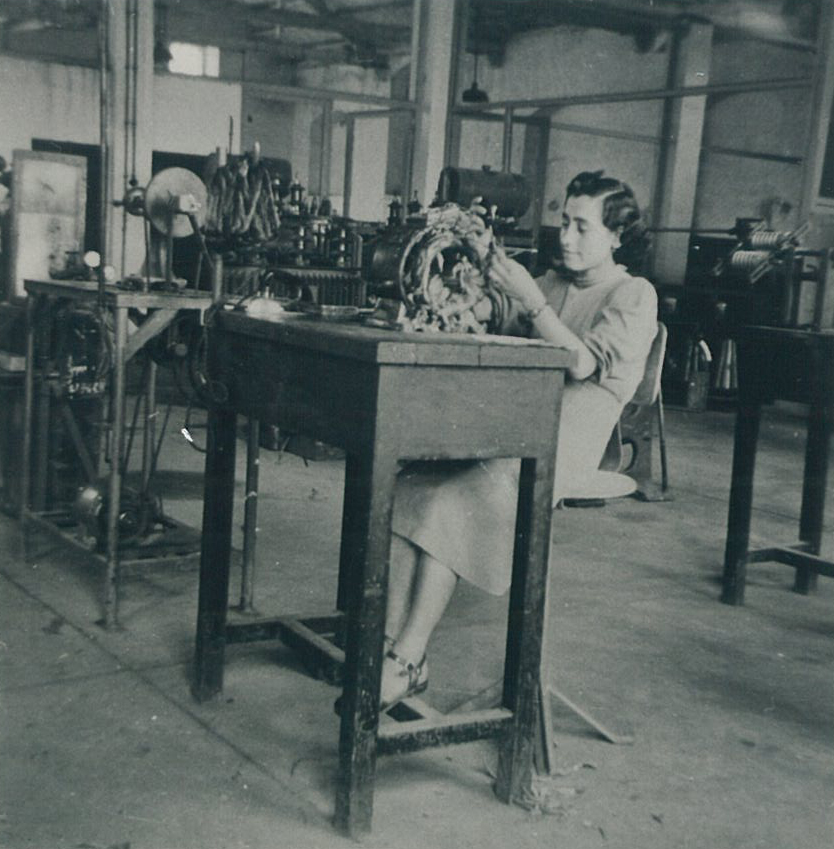 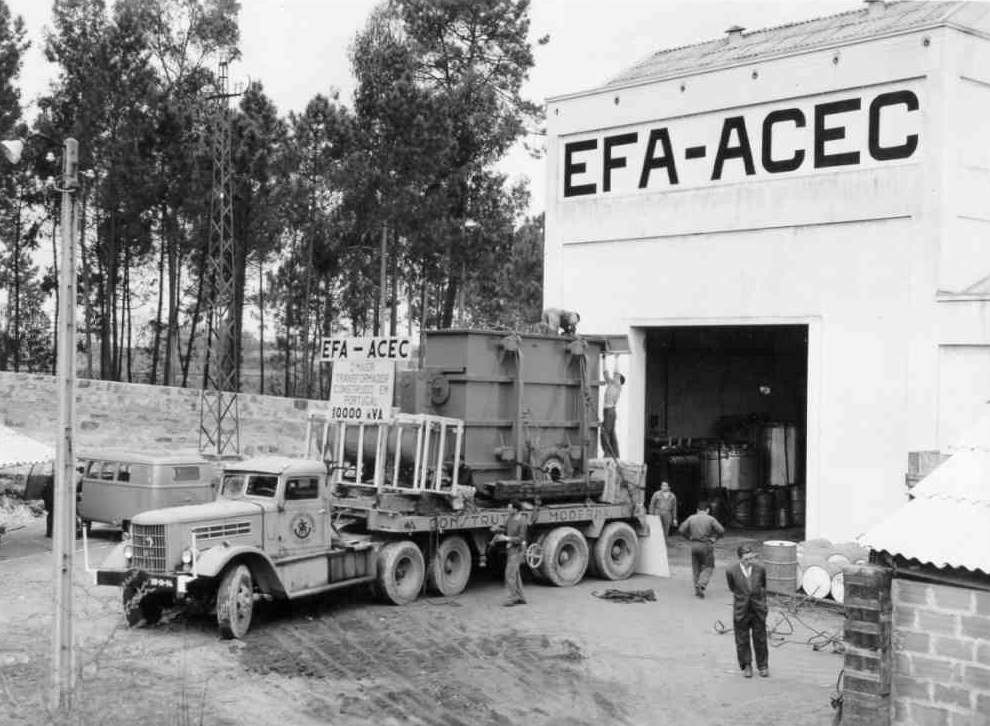 On August 12, 1948 EFME – Empresa Fabril de Máquinas Eléctricas, SARL
was founded. That was the starting point of
Efacec project and the birth of Efacec brand.

The company equity capital was, at that time, shared by
Electro – Moderna (20 %), ACEC – Ateliers de Constructions Électriques de Charleroi (20%),
CUF – Companhia União Fabril (45 %).
The remaining 15 % were distributed by other shareholders.
After several equity capital changes, namely due to the exit of
CUF, ACEC became majority shareholder.

As a consequence the name EFACEC – Empresa Fabril de Máquinas Eléctricas, SARL,
was born in 1962, and a period of remarkable growth started on that same year.

At the end of the sixties Efacec became one of the first
Portuguese companies listed on the Lisbon Stock Exchange.

About 25 years later, in the context of integration in the EEC
and the sale, by ACEC, of their 65% stake of Efacec share capital,
a strong growth period begun, namely on international markets,
simultaneously to an important technological development in various fields. 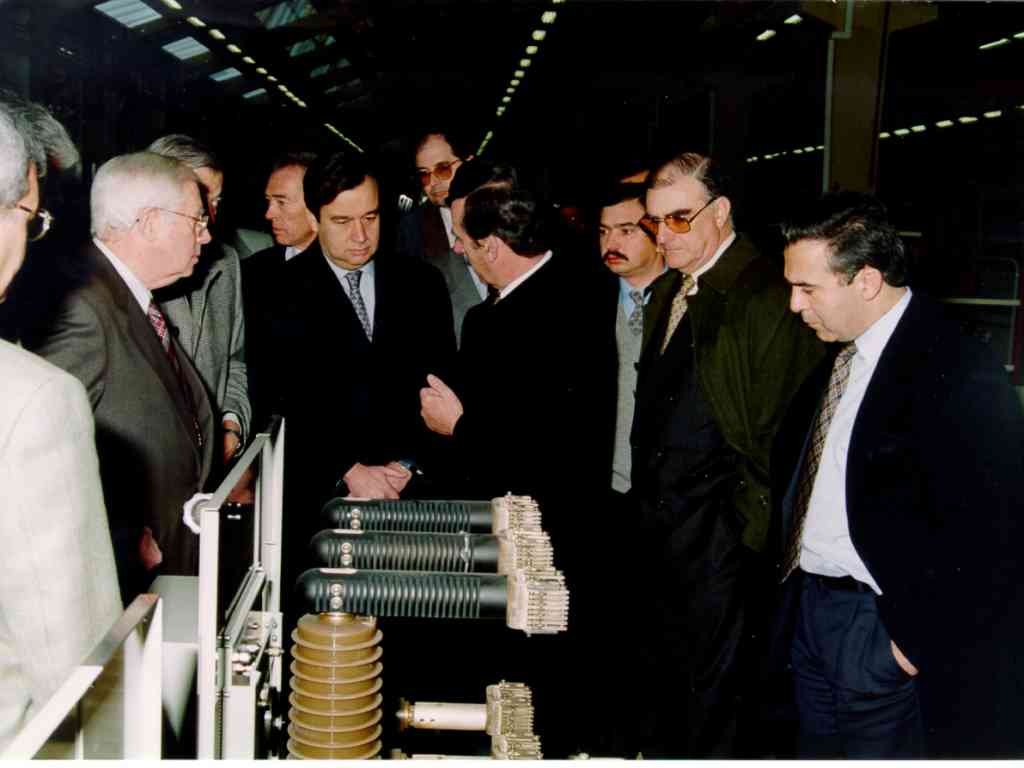 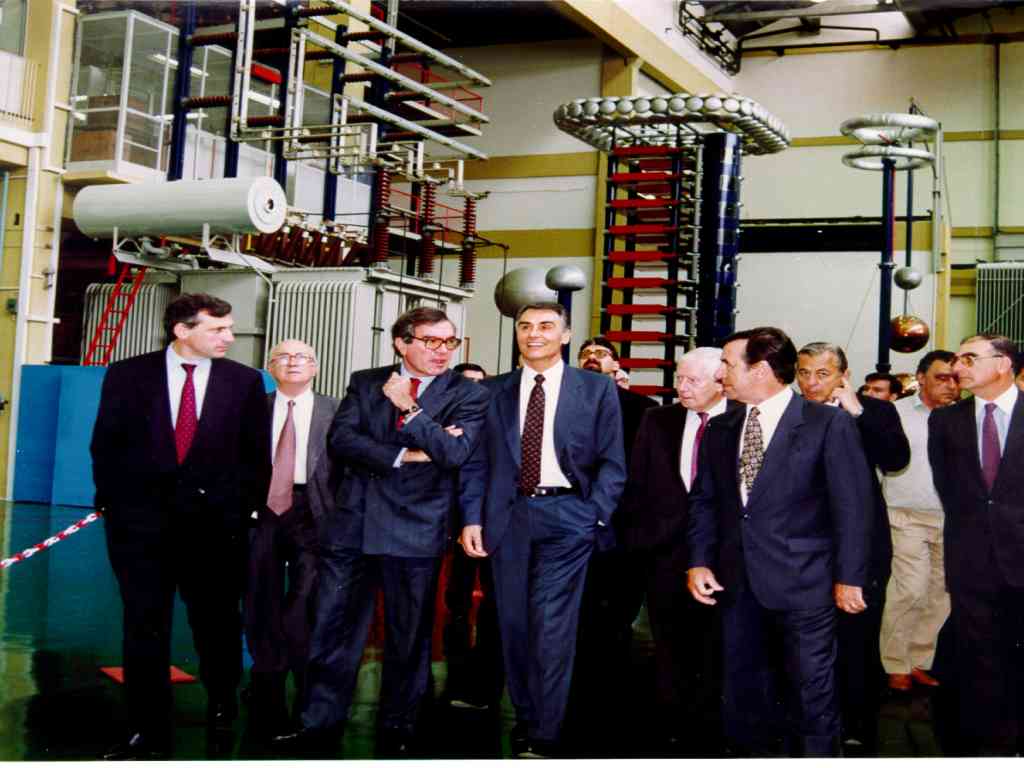 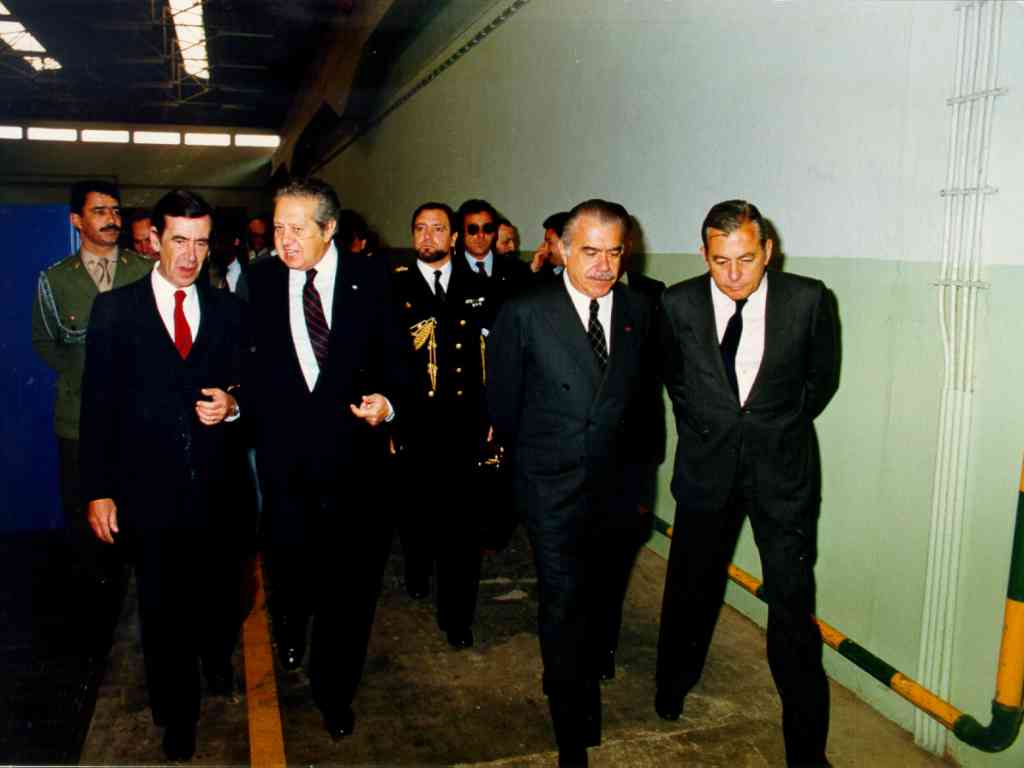 In the twenty-first century, responding to worldwide economic
and financial crisis, Efacec started a restructuring process,
namely on international markets structures as well as
a simplification of the company portfolio. Alongside the company sold
some assets and business considered non-nuclear.
At that time Efacec was renamed to Efacec Power Solutions, SA. (EPS)
a company with a new business perimeter, reinforcing its core businesses.

The constitution of EPS on 2014 was part of Efacec Capital, SGPS, S.A.
restructuring process started at the end of 2013, aiming to align
the corporate structure of Efacec Group with the market segments and
target geographies addressed.

2020 is being a year of shareholder change for Efacec.
The Council of Ministers of Portugal, through Decree Law 33-A / 2020, of 02 July,
nationalized 71.7% of the share capital of Efacec Power Solutions, SGPS, SA,
the holding company of the Efacec Group, with the objective of resolve
the impasse experienced in the shareholder reconfiguration process
during the first half of 2020, allowing the continuity of the company and ensuring
the stability of its financial and operational value. Nationalization has
a provisional character and the Nationalization Decree-Law itself
determined the immediate reprivatisation of the company
in the shortest possible time, and the respective process is ongoing.

The new Governing Bodies were elected on October 2, 2020. 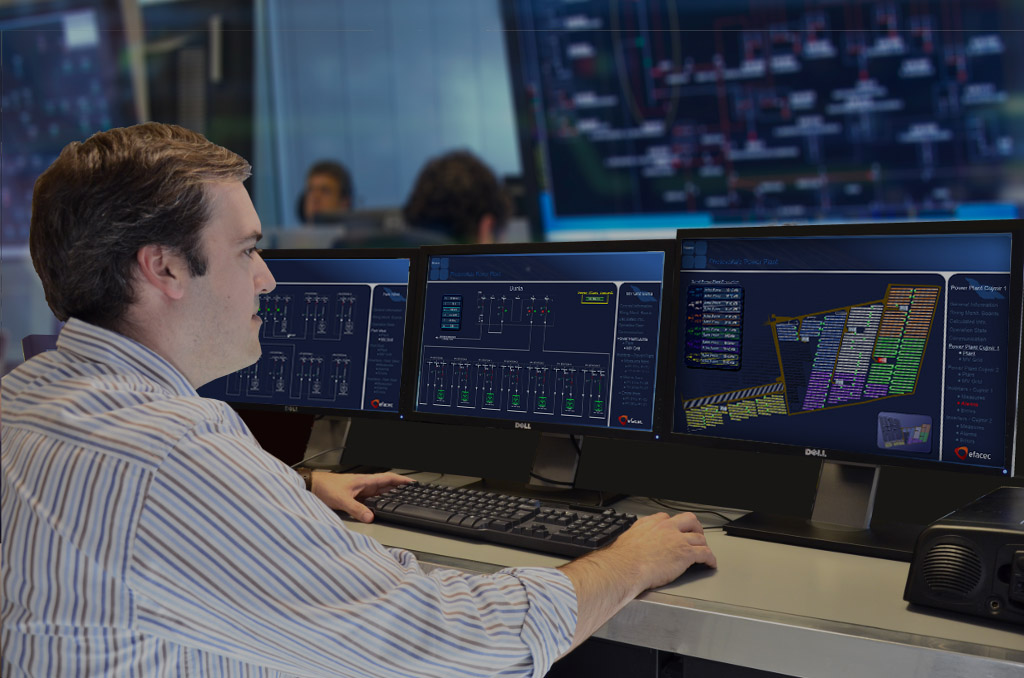 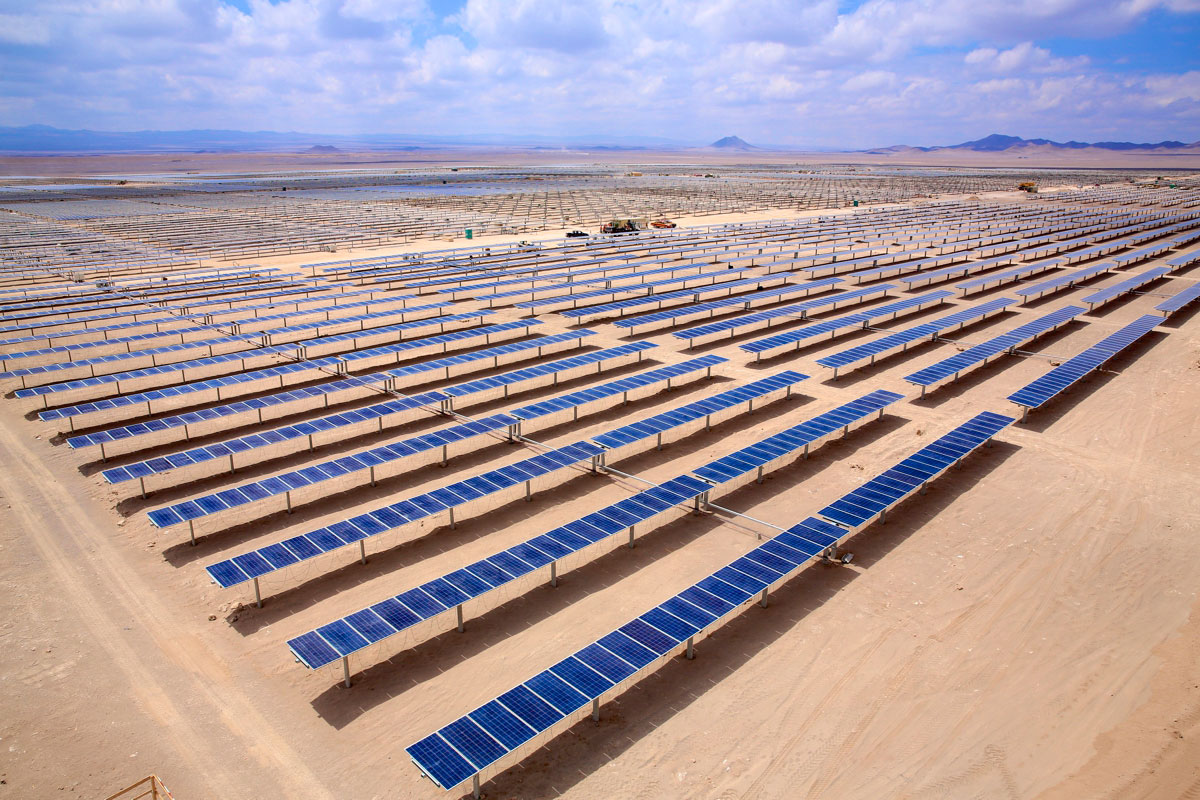 Today, facing the future and prepared for new and important challenges,
we are recognised as a prestigious brand and
one of the largest industries in the country, based on our resilience
and flexibility but, above all, based on our continuous ability to innovate. 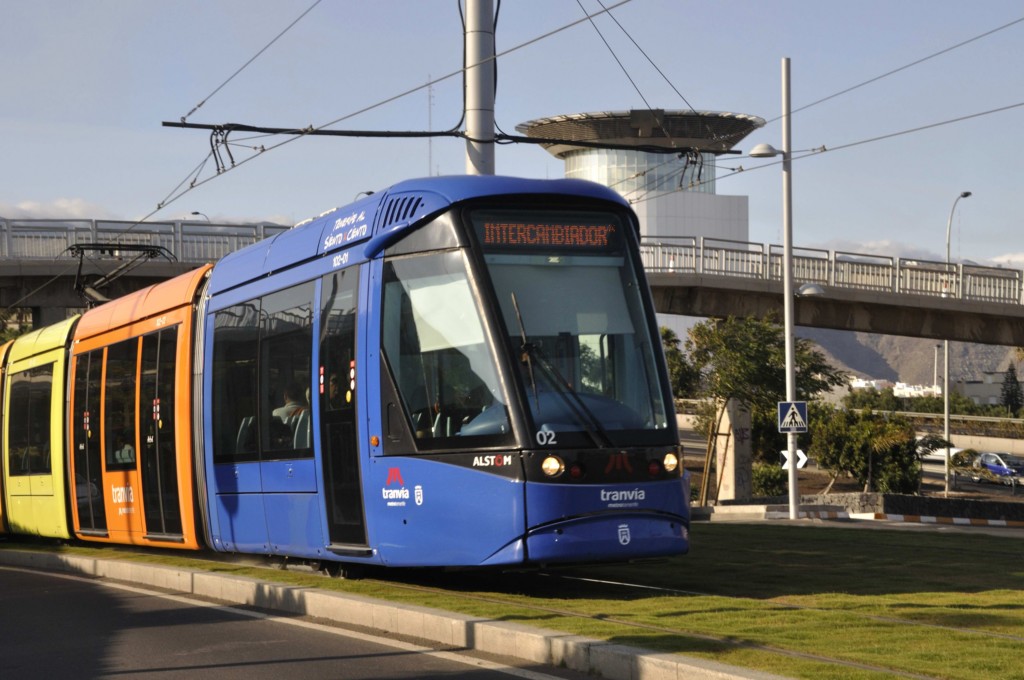 Focused on developing products and systems with high added value,
we work in infrastructure development for important sectors of economic activity

Anticipating solutions for a sustainable world in the new energy Era.

We create value with Energy, Environment and Transportation solutions that improve everyone’s day-to-day lives by bringing together different skills and the more innovative technologies.

We develop people in an organization of learning and continuous improvement.

Designing a smarter future for a better life.

Reliability – We are rigorous in every step of our production cycle: innovation, creation, development, and delivery. Our customers and users can rely on every solution.

Sustainability – We are fully committed to our role in building a better future, inside and outside of Efacec, focusing on providing integrated and efficient solutions with a significant impact on the economy, society and environment.

Expertise – We are driven by innovation and experience. Our know-how allows us to think of each project in every dimension of it, offering integrated and turn-key solutions.

Boldness – We are eager to challenge ourselves in order to overcome our own achievements, anticipate solutions and lead the market. That is why we don’t have a comfort zone.

Humanity – We are made of people and for people. Our team, suppliers, customers, and users are part of our essence and are our main reason to believe and prepare a better future. 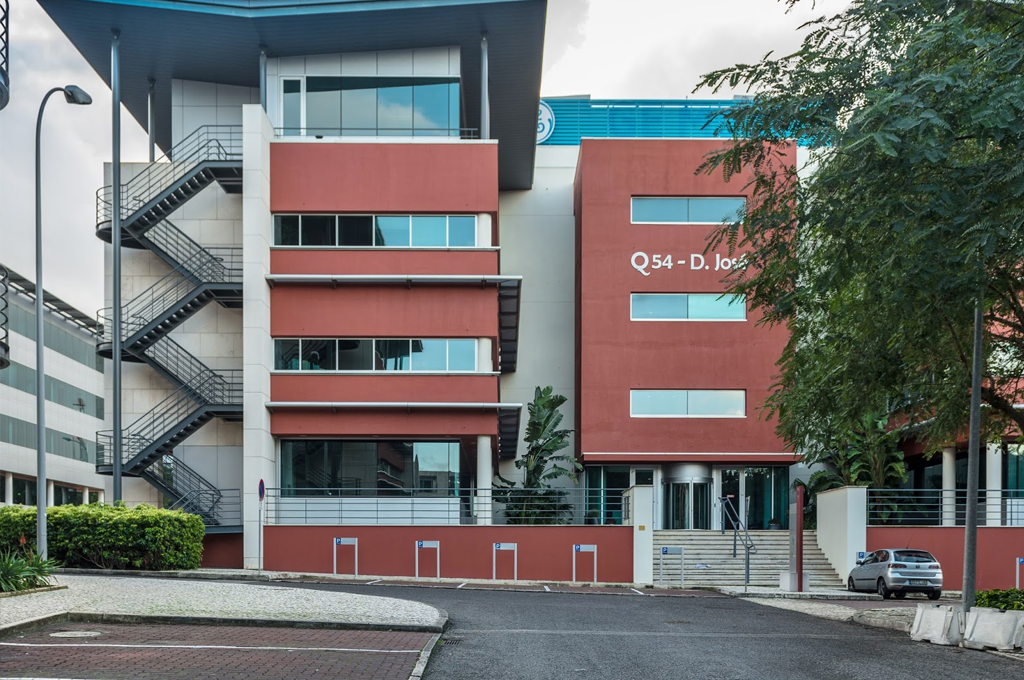