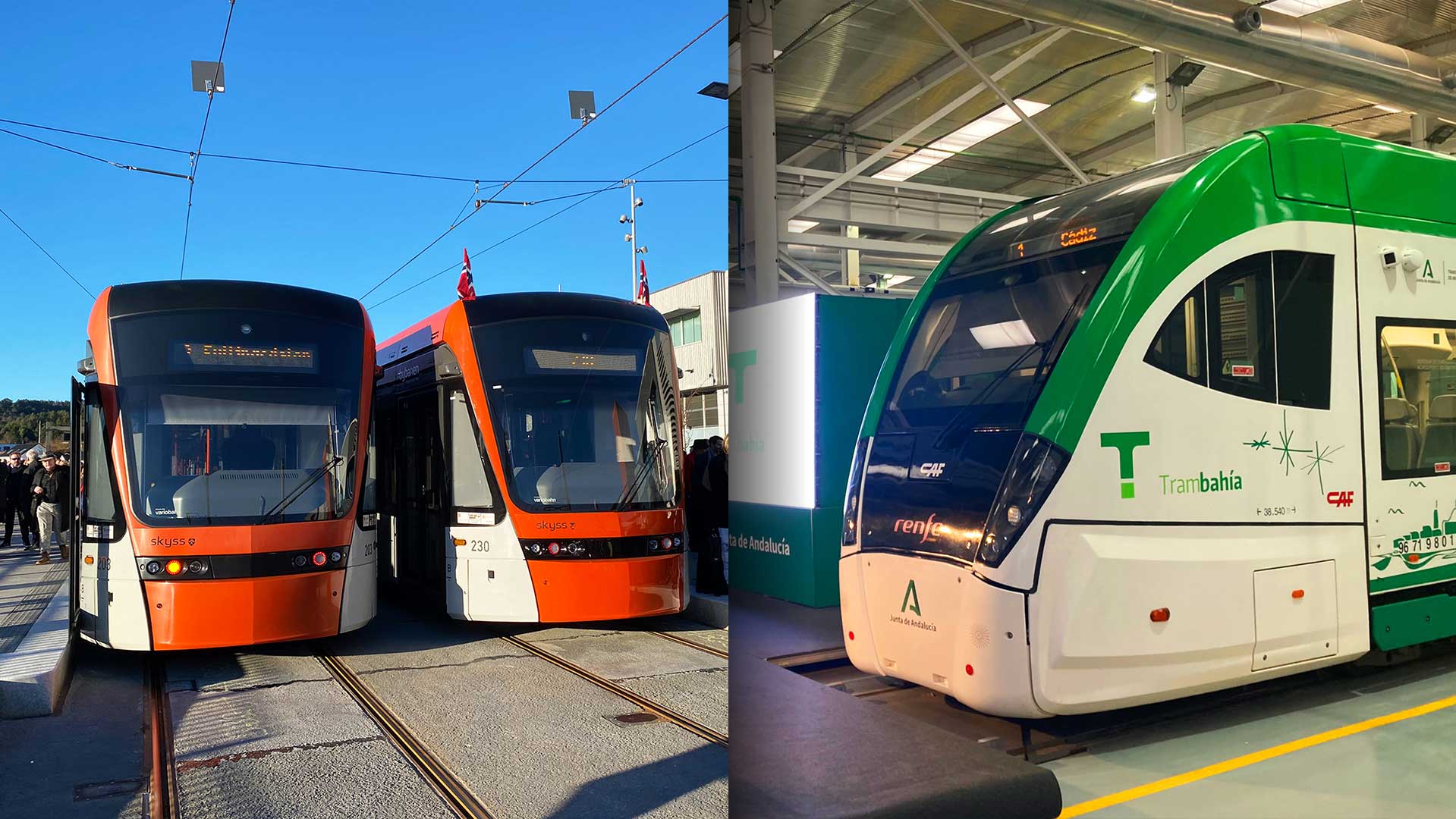 Efacec finalized in recent weeks two international light rail projects in Norway and Spain, continuing to strengthen its position as a worldwide reference in the transport sector. After the success of the Odense Metro in Denmark, which opened to the public in May this year, the Cadiz Light Rail Metro (Spain) was inaugurated at the end of October and Line 2 of the Bergen Light Rail Metro (Norway) was opened on 18 November.

Starting in 2017, Efacec’s participation in the construction of the new extension of the Bergen Light Rail System followed on from the work developed by the company in Phases 2 and 3 of this same project, which began in 2011. The development of this metro network has made it possible to reduce road congestion and increase the efficiency of the alternative transport system to car travel in Norway’s second-largest city, with a population of around 260,000 people.

Further south, the Cádiz project is another example of Efacec’s ability to carry out complex projects in the field of urban rail transport, with technology developed entirely by Efacec. In this Andalusian city, Efacec completed the new Light Rail Project, with a total length of 14 km, which connects the cities of Cádiz, San Fernando and Chiclana de la Frontera, in an urban and suburban route, which includes 17 surface stations, four traction substations and a control centre, allowing the connection between the cities in less than an hour.

The Cadiz Light Metro will transport 300,000 passengers per year. The balance sheet of the first week of operation was very positive, with 32,000 people using the new means of transport, which promises to significantly improve the mobility habits and quality of life of the Andalusian population.
“These are structuring and mobilising projects that were based on Efacec’s experience of over 25 years in supplying electromechanical systems for metros and light railways and which raise Efacec’s engineering and technology to the level of the best that is done worldwide. For over two decades we have developed several projects in this area, demonstrating the added value of our technical solutions in the signalling, telecommunications, and energy sectors, developed entirely by Efacec teams. The superiority of our technology and engineering, combined with the competitiveness of our solutions, have been the key success factors for projects carried out in markets such as Ireland, Norway, Denmark, and Spain, in the intelligent and sustainable mobility areas”, says Pedro Pinto, director of Efacec’s Transport Unit.

In 1997, Efacec had a very significant participation in the construction of the Porto Metro network, which this year celebrates 20 years of operation, a project followed by many others similar in various countries: Messina (Italy), Tenerife and Cadiz (Spain), Algiers, Oran and Constantine (Algeria), Nottingham (United Kingdom), Rio de Janeiro (Brazil), Bergen (Norway) and Dublin (Ireland).

In addition, Efacec is currently participating in the construction of the Sydavnen Line of the Copenhagen Metro (Denmark) and the Yellow Line and the new Circular Line extension of the Porto Metro (Portugal).

About the work on the new Bergen Light Metro Line 2

This new Line 2, part of the so-called Phase 4 of the Bergen light rail construction, consists of the expansion of the network from the city centre to Fyllingsdalen, covering more than 10km (5km of underground track) and with an additional nine stations (one of which, near the Haukeland Hospital, is underground). In this project, Efacec was responsible for the turnkey management of a contract worth over 12M€, including the design and supply of all telematics and telecommunications systems, including voice and data communications, radio system, public information, video surveillance and intrusion detection, technical management, vehicle location, traffic and operations management, as well as the expansion of the existing Control Centre, based on the EfaRail product, entirely designed by the Portuguese company. 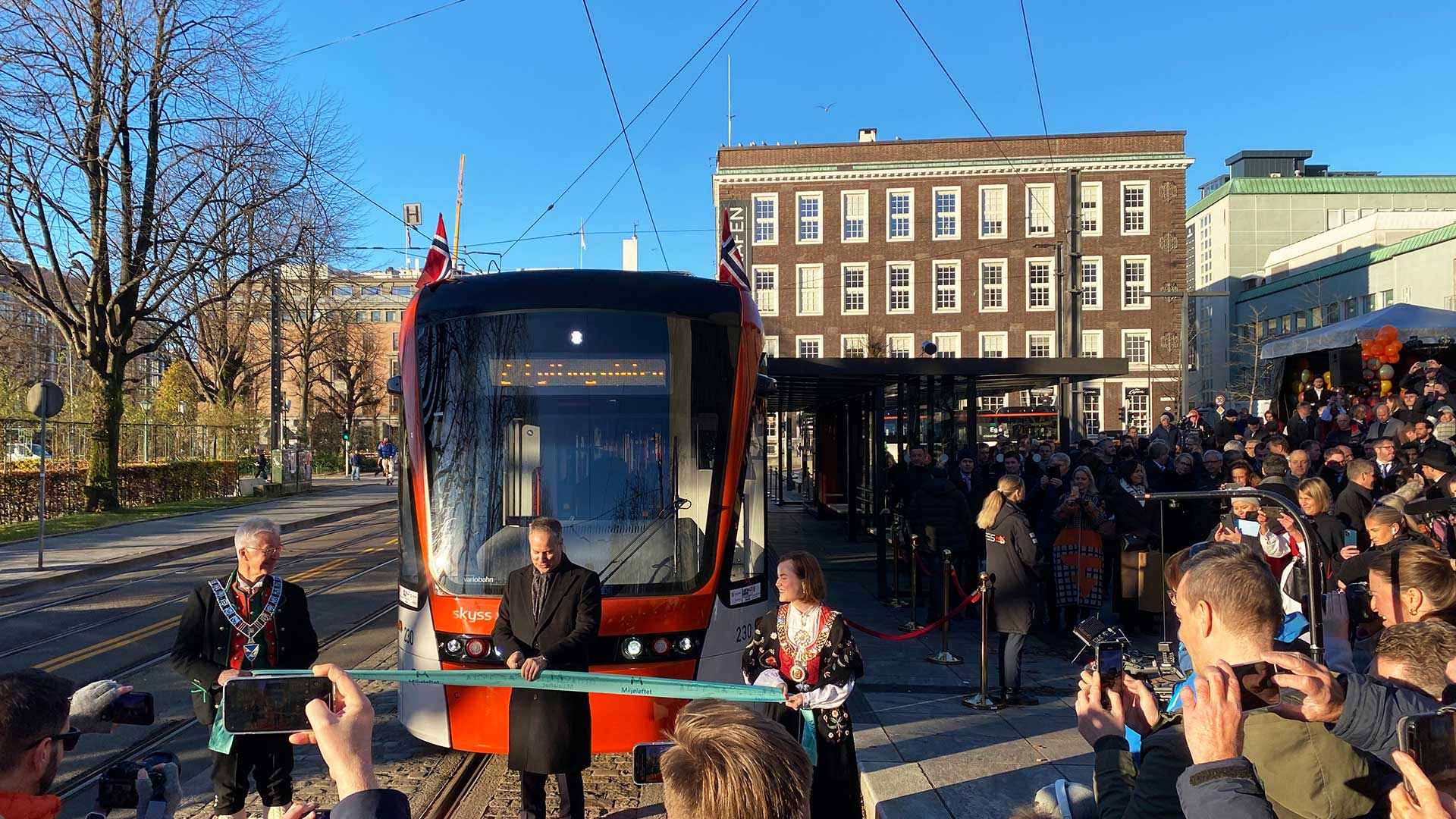 And the Cádiz Metro

Efacec played an important role in this project, by managing various contracts for the electromechanical component of the system with an accumulated value of around 20 M€. The initial contract for the traction energy component, which included the overhead contact line, traction substations, medium and low voltage installations, lighting, and remote control, was later joined by the supply of a 3KV DC traction group, as well as an innovative energy regeneration system in the substations that will improve the energy efficiency of the network. 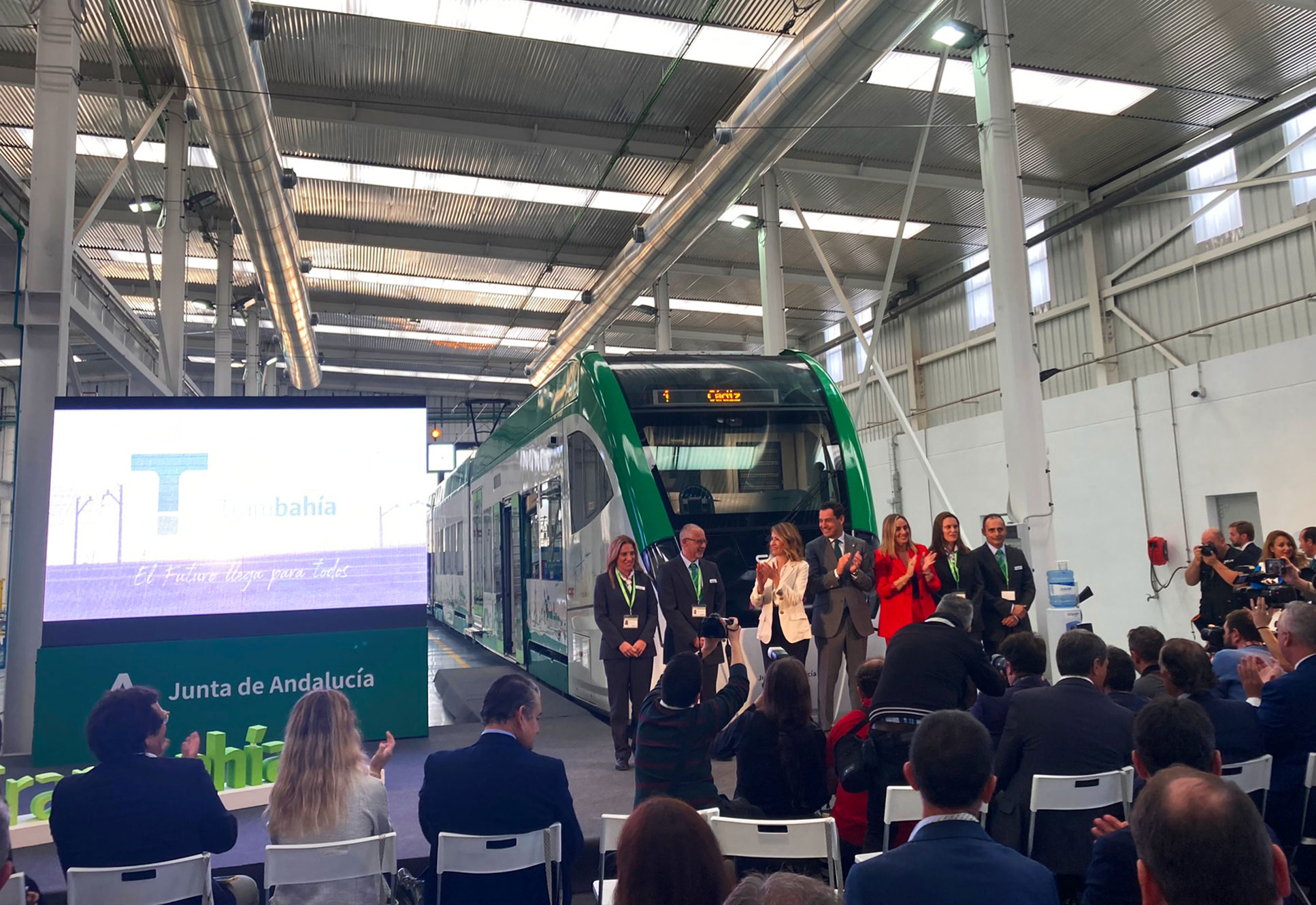