DS TECHEETAH wants to triumph in the “City of Lights” 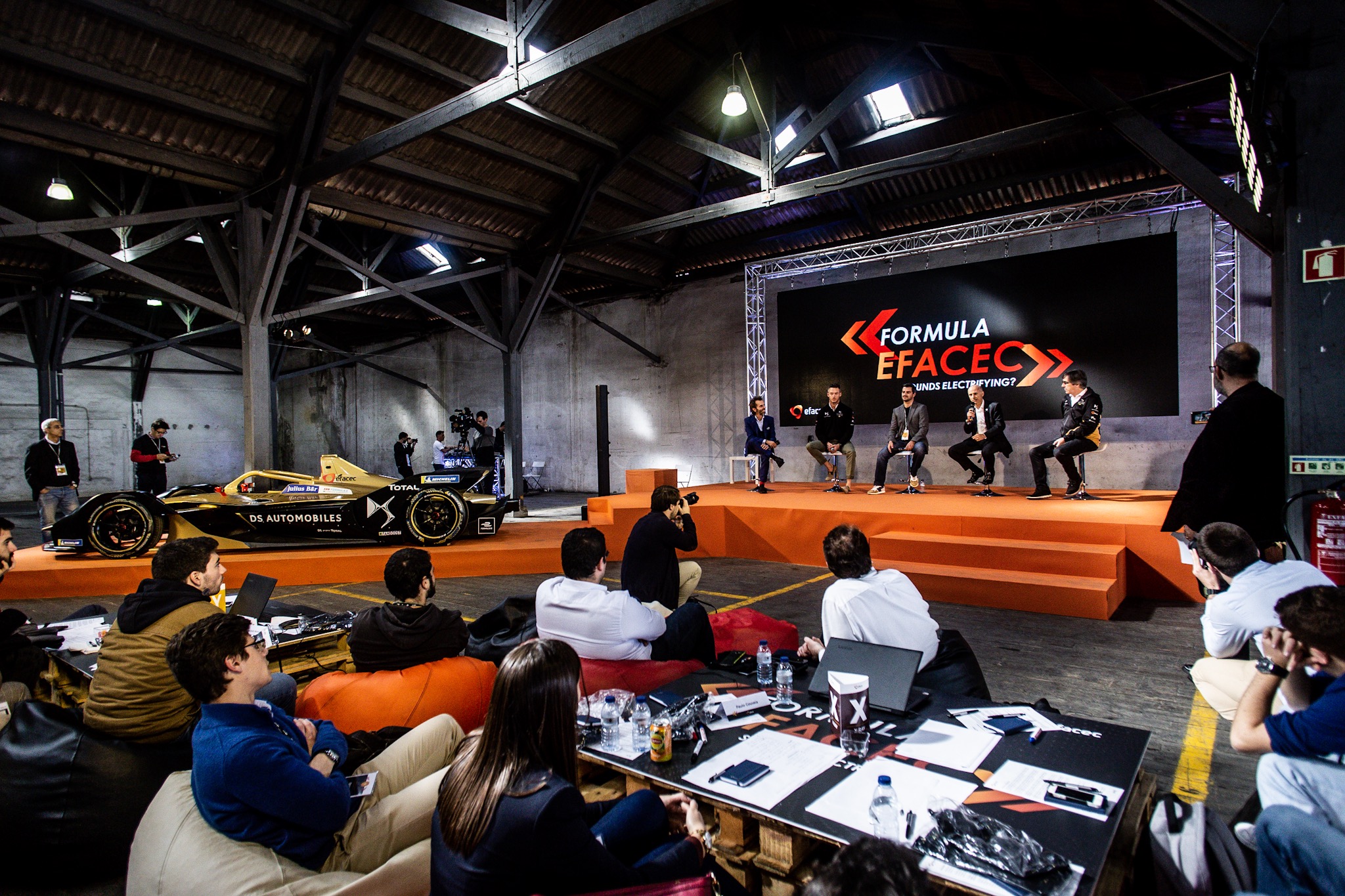 Formula E is back in Paris. For the fourth year in a row, the “City of Lights” welcomes the thrilling electric street-racing series. The Paris E-Prix will pass through some of the most iconic areas of the city, namely “Les Invalides” area, next Saturday, April 27th.

Paris will be a special E-Prix for DS TECHEETAH. In addition to arriving in Paris at the top in the Teams’ championship, it will be DS Automobiles home race and there will be no lack of motivation for Jean-Éric Vergne to try to repeat his triumph of last season.

For Jean-Éric Vergne, the Rome E-Prix was a tough day. “I had a good race starting 16th after a bad qualifying where we had a little technical issue. It was a good recovery and I managed to secure the fastest lap, but then I got a penalty which put me out of the points. We still had a very good race with André who finished second with strong points for the team. So, all in all it’s not too bad, but we just need to have two cars finishing on the podium in Paris. That would be great!”, said the reigning champion.

Portuguese engineering talent will meet Formula E behind the scenes

Efacec brought 150 young people to Lisbon to tackle a challenge themed on the future of mobility, environment and energy. Throughout the day, young people were invited to respond to different challenges with creativity and working as team, and then to present their ideas for the future during an individual pitch.

At the end of a busy day, seven of the nine winners of the “Formula Efacec” initiative, a challenge launched by Efacec to higher education students and recent graduates from the areas of Science, Technology, Engineering and Mathematics, were announced. The top candidates won a trip to a Formula-E race during Season 5.

During the final stage of “Formula Efacec”, the candidates had the opportunity to see DS TECHEETAH’s Formula E car and to meet driver André Lotter and Team Principal Mark Preston. The German driver, currently placed in 3rd position in the driver standings, said: “To be a champion, of course we need motivation, but staying at the top is much more difficult. You always have to work hard. I learned early from the pressure of competition and victories, it becomes a natural environment. Driving is perhaps the easiest part. We have a lot of work from home to prepare the races, it gives us confidence. DS TECHEETAH is a small team compared to the other teams but we have achieved very good things”.

France is a strategic market for Efacec. During the last three years the French market represented more than 60 million euros of orders. Efacec has been working with French leading utilities for several decades by supplying transformers and switchgear. Specifically, in Paris, Efacec’s technology guarantees electricity supply to one of the largest metropolitan areas in the world and supplies as well one of the biggest icons of the city: the Eiffel Tower. Efacec also provided medium voltage switchgear and distribution transformers to Charles de Gaulle Airport.

Another cutting-edge technology segment where Efacec operates is the aerospace sector, a segment in which as the company has been working with for more than 15 years. Efacec is currently developing, among other equipment, the 3rd generation of its radiation monitor for the JUICE mission that will be launched in 2022 and orbiting Jupiter planet in 2029. This is a project developed for Airbus, based in Toulouse, in partnership with the European Space Agency.

The decarbonization of the economy and the adoption of new and sustainable ways of mobility are current challenges in Europe. The French government intends to set the example and is seeking to make a strong transition to electric mobility by setting an objective of one million electric vehicles by 2022. This project also includes two additional objectives: to electrify 50% of the municipality’s car fleet in the next three years and to invest 700 million euros to produce batteries for EV in the next five years.

Electric mobility market in France is expanding, registering an increase of about 42% in 2018 comparing to 2017, with more than 165 thousand electric vehicles registered. As a pioneer in the electric mobility and a world leader in the production of ultra-fast chargers, Efacec is attentive to the French market. Business opportunities in the area of electric mobility are being analyzed with automobile manufacturers, utilities and oil and gas companies.

The company actively participates in the largest markets for electric mobility, especially in Europe and the United States but also focuses on other markets such as Asia, Latin America and Oceania, leading the sector in some countries in the regions.