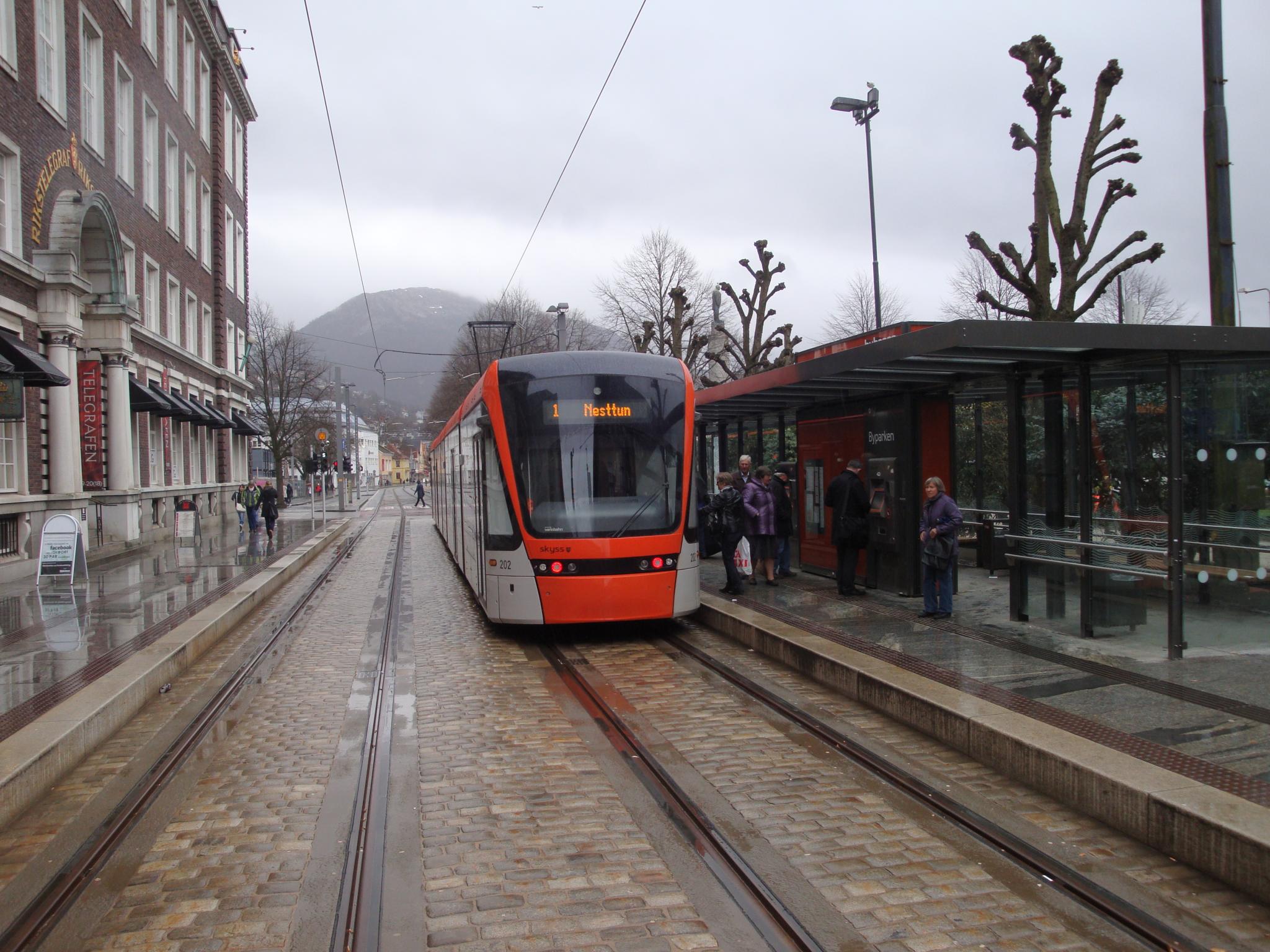 Efacec has consolidated its involvement in the urban transportation business in Europe by participating in the newest stage of Bergen Light Rail (Bybanen), in Norway. The Portuguese company signed a contract with Bybanen Utbygging, a department in Hordaland county municipality responsible for planning, designing and developing Bybanen, for the first step of the construction Stage 4 of Bergen Light Rail.

Within the next 18 months, Efacec will be responsible for the complete design of all Signal & Telecom systems, including voice and data communications, radio system, public information, video surveillance and intrusion detection, vehicle location, traffic management and priority system, a Depot Management System for the new depot and the expansion of the existing Control Centre, based in EfaRail product, designed and developed by Efacec.

Working in Bergen since 2011, Efacec was initially chosen by Bybanen for the construction of Power systems and Catenary for Stage 2, and further for the turnkey supply of the Signal & Tele contract of Stage 3, including the delivery of a new Control Centre and a new Depot Management System.

In 2017, a new extension of the Light Rail system was approved – designated as Stage 4, the new line will expand the urban transportation system up to Fyllingsdalen, over 10 km (5 km of which underground) and adding 9 new stops to the network (one of which will be, for the first time in the system, underground, near Haukeland Hospital). Furthermore, the project will also include the construction of the biggest pedestrian and cyclable tunnel in Europe – 3km through Løvstakken, allowing the connection between Fyllingsdalen and Bergen through a normal cycling distance.

In addition to this project in Bergen, Efacec has been involved in the construction of several other transportation projects, namely Oporto (Portugal), Dublin (Republic of Ireland) and Odense (Denmark) Light Rail systems. The company has been strongly focused on the European market and has been selected to collaborate with the most demanding costumers. The European market represents now half of its turnover.

Efacec is a Portuguese company with a strong international presence that produces products and solutions for the Energy, Environmental, Industry and Transportation sectors, as well as developing charging solutions for Electrical Mobility.